PromoGuy’s Monday Mission:
1. As a child, did you ever wish you had a different name, maybe a name you wish your parents had chosen? To what would change it if you could?

hmmm ok well we’ve always liked our given name. It history in the family but i don’t think that is the reason why we like it so much… While the body was younger we weren’t called by the given name much… Most of the time we were just called some bad names or what ever the mother felt like at the time… I guess our given name became more of a stage name than anything that we were called by members of my family… However being in a multiple system like we are i think it would cost a lot of confusion if everyone would go by the same name… at least it would for us… The different names we go by are for some of us chosen, some are chosen by other inside family members and some…well they’ve sort of just always had their names…

2. What skill have you been wanting to learn but have just kept putting off?
Learning to program in perl and leaning php.

3. Are there there any regional foods you love but just can’t get where you are living now? (burger chain, ice cream shop, etc. that was in your hometown but has no locations where you are today)
I don’t really like food very much… any food at all…

4. What recreational activity would you take up if you had the time and/or money?
I don’t know…. time is not really a question for me tho .. I have plenty of it I guess… but really I am where I want to be most of the time… at my computer….

5. What’s the biggest lie you’ve ever told? Has anybody ever found out?
sigh…they are many I’m afraid… I guess it’s more tho about “not telling” than a lie…. mostly “later” abuse related stuff that were ongoing after Sunna and I was married the first time… and also for a long time i lied about how i hurt my hand… I told everyone. still tell people that it was an accident…but I guess I’m still not ready to talk about that here much… tho a few people know…

7. Let’s say one of your relatives slipped you a $100 bill, to help you out for the month. Your significant other didn’t see it, would you tell them or keep it to yourself?

hmmm well this actaully happens sometimes 😀 and then I’m usually told to “keep it to myself” tho these “$100 bills” are more in the form of something that I need (since I don’t go to the store/any store by myself except maybe for cigs if I’m really desperate :D)

BONUS: Whatever happened to Saturday night? It left well spent like Saturday morning and Friday night 🙂

You say “Jesus loves me”

Kind of on a blogging brake… 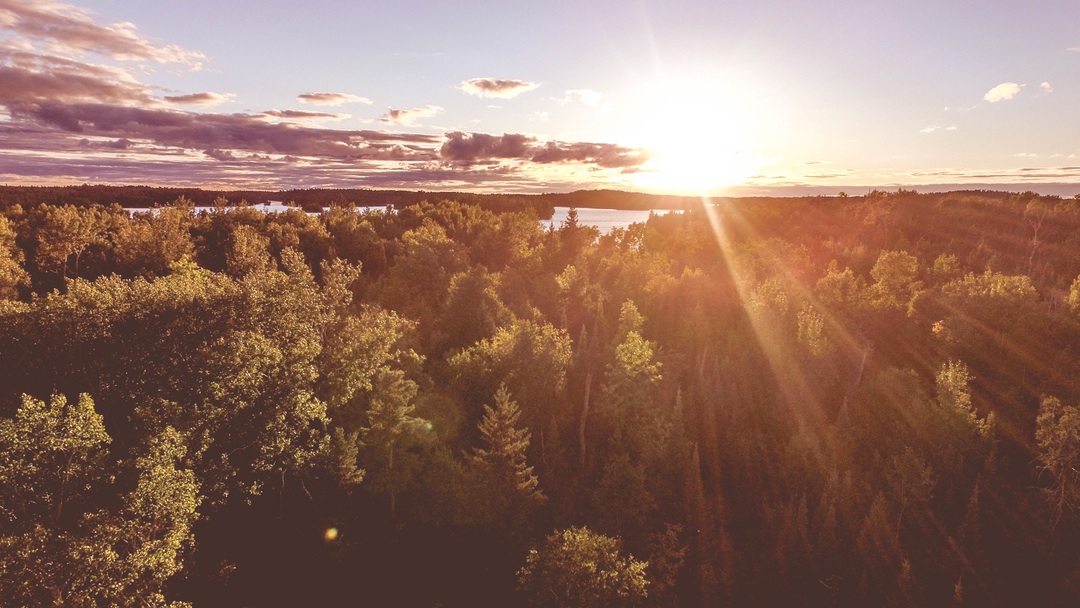 Every Moment You Get is a Gift