I’ve just been informed that I officially have a meal plan now… I’m doing my best to focus on the fact that it is a good thing but there are also some negative thoughts creeping in as well… Not really a big surprise there… but well… lets not go there now….

I’ll be getting the TPN feeds too but the first goal is to get me off the TPN…. and eating along with being fed through the j-tube… and eventually …and/or hopefully… no tube….

My meals are no fancy gourmet meals though …at least not at first…. just soups and the best… baby food yummy! but those are actually food that i have been eating before…. just very very little of it… but now this will become a daily event… and uhm even few times a day

Oh and btw it is Friday and I will be going home but probably only for a part of a day… They want to keep an eye on me and make sure I won’t over do it… which is quite understandable at this point.

← shame on meFood for thought →

I really am OK 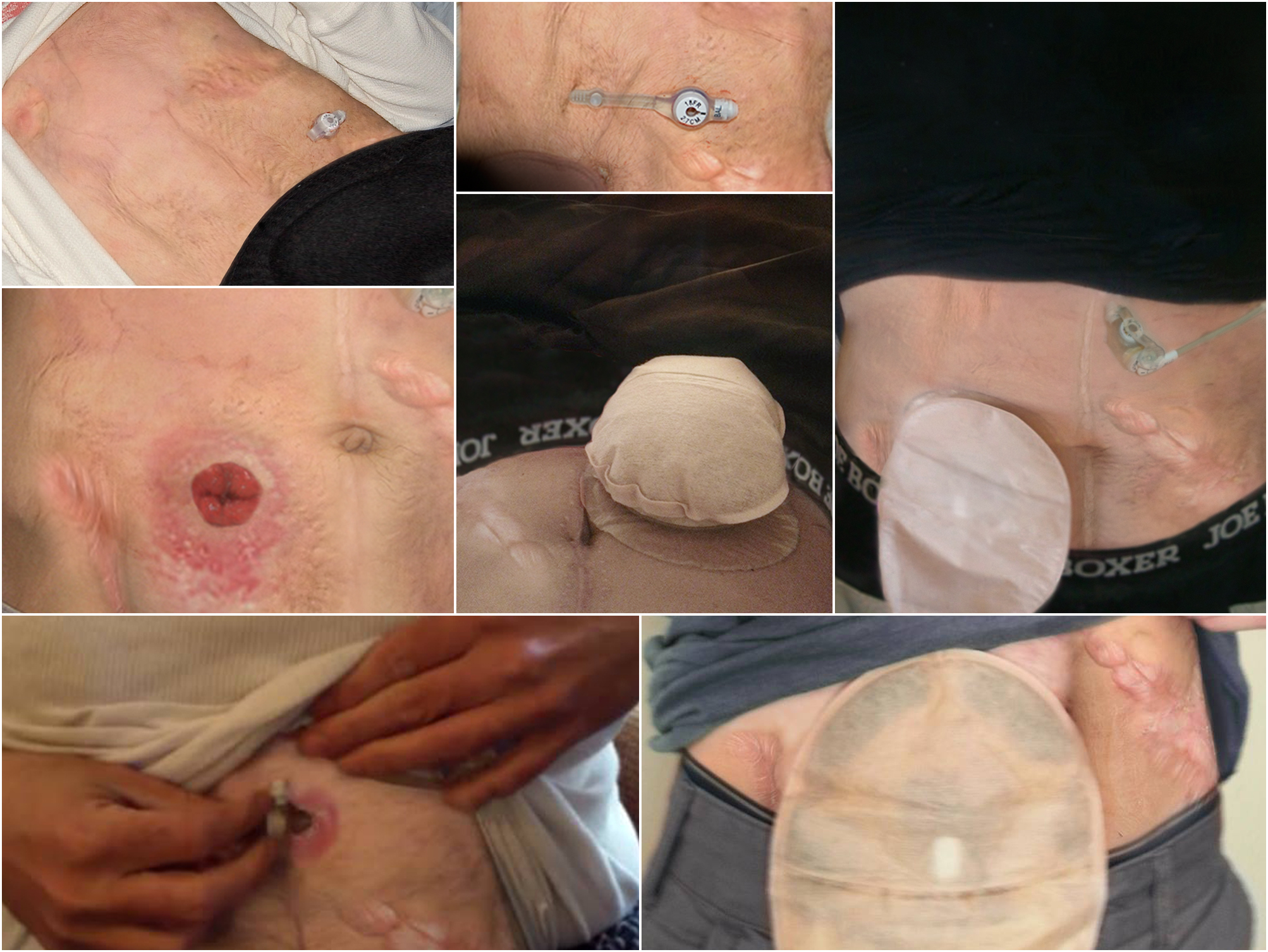