I wanted to update you guys as requested by Gabriel, my husband.

The surgery took a while or 8 very long hours and about 35 minutes. I was updated regularly though but it was still a very long and very difficult wait. Tina Karen went with us to the hospital and stayed until noon when she had to leave for work but Annette (my sister) was with me the whole time. I’m so thankful for you guys! I couldn’t have done this without you two
heart emoticon

Anyway, the op went without any major complications. His blood pressure fell during the procedure but they were able to get it back up. There were some other minor things but according to the doctor they were able to take care of that too and it shouldn’t cause him any major problems later on in his recovery. The surgeon told me Gabriel did very well and said he was a fighter. I couldn’t resist and told him my husband is a super hero! 🙂 (Thank you Theresa for this one – a private joke between my husband and one of our friend) and that’s where I teared up and literally jumped on the guy and gave him a big hug. Not sure what went through the poor man’s mind there for those minutes, me hanging on to him like that but I probably did leave a pool of tears and snot on his doc uniform.

At the moment Gabriel is in ICU and they will be keeping him asleep at least until tomorrow morning. I haven’t seen him yet since before the op but I will tomorrow. At this point they can’t say for sure when he can get out of the ICU but they told me they usually keep people in for at least two days, sometimes three. I know Gabriel is in good hands and they are keeping a very close eye on him. Today has been a very long and emotional day and for now I am going to try to get some rest. I will be calling the ICU later tonight though for any updates. Thank you all for your thoughts, well wishes and support for me and for my husband. You are the best <3
Sunna 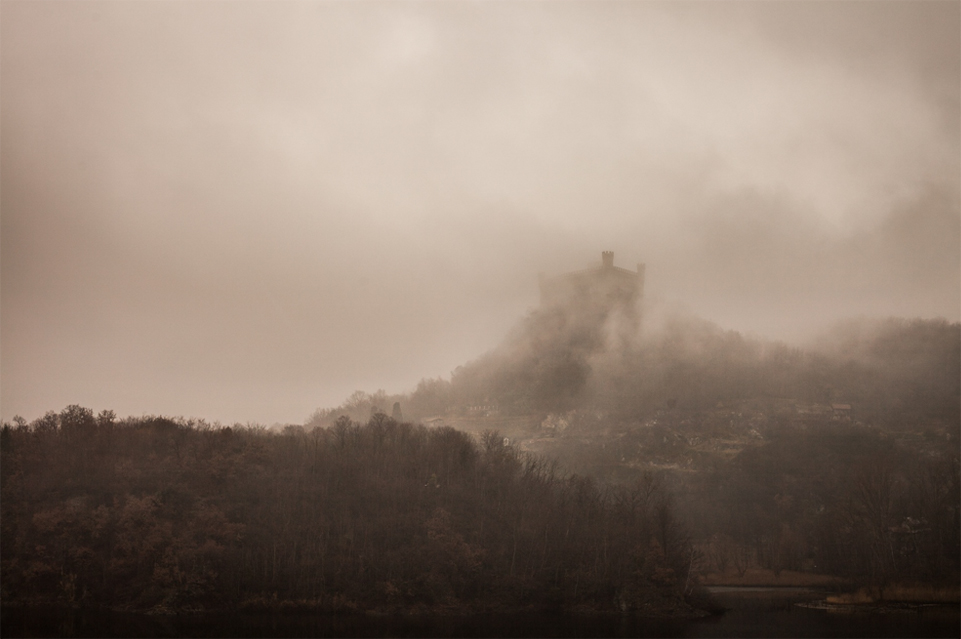 Of Fears and Future